Tales from the Manse 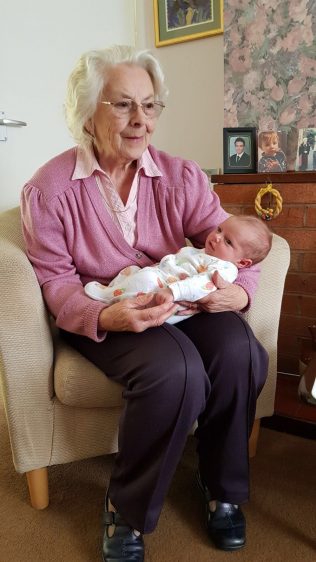 zoom
Beryl with her great-grandson

Beryl and Gordon Wakefield moved to Woodstock when he was appointed minister in the Oxford Circuit in 1949.

Read Beryl’s charming recollections of life as a minister’s wife soon after the Second World War.