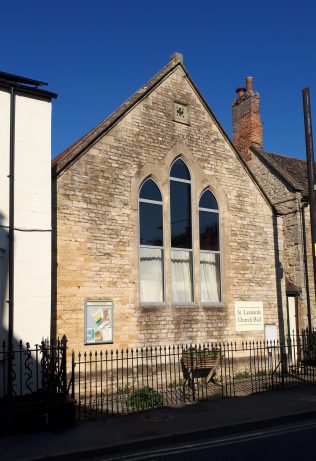 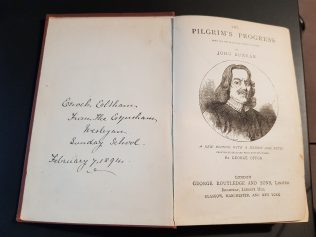 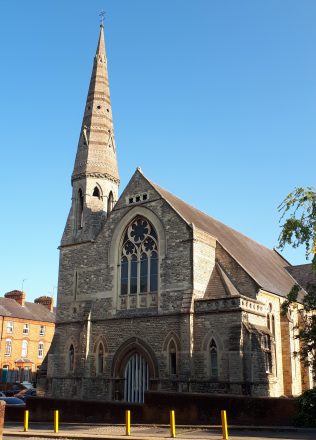 zoom
Marlborough Road Methodist Church, Banbury, where Jessie was examined and then 'received' as a fully accredited local preacher. 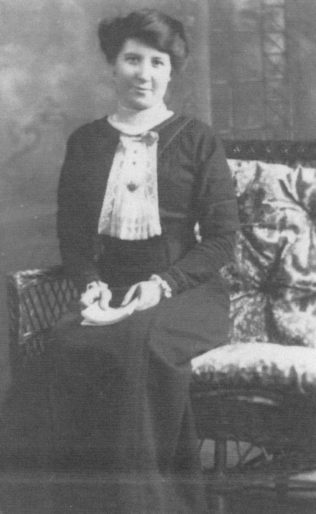 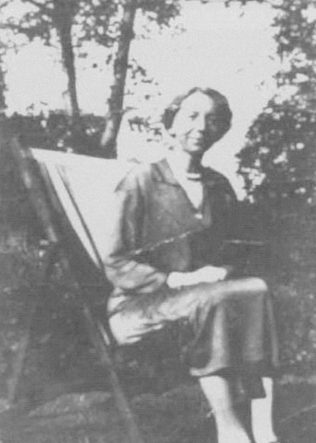 Jessie was born near Witney in 1880. Her father worked in the family road contracting business. Jessie was the eldest of seven children and had three half brothers from her mother’s first marriage.

Jessie almost certainly attended the Wesleyan Sunday School in Eynsham, where her brother won a prize in 1894. We know nothing about her schooling but by 1901 she had gone into service working as a nurse in a family home in Kidlington. By 1911 she was a housekeeper for a family who ran a drapery business in Maidenhead.

At some point between 1911 and 1918 Jessie moved to Banbury where she was encouraged to become an auxiliary in the Banbury Wesleyan Methodist Circuit. Auxilliary was a term used to describe someone, often female, who was authorised to take services but was not a fully accredited Local Preacher. Auxiliaries were increasingly used to fulfil preaching appointments during the First World War when many male local preachers were away on active duty.

By September 1918 Jessie had begun the formal process of training to be a Local Preacher and she was ‘fully received’ after an examination in June 1919. A recognition service followed, but shortly after Jessie moved to Oxford.

Jessie preached in town and rural chapels, often twice on a Sunday and at week day evening services – quite a substantial commitment of time and effort. When the various branches of the Methodist family re-united in 1932, Jessie joined the Local Preachers Meeting of the Wesley Memorial Circuit, Oxford but from then on preached less frequently.

Although the early 19th Century Wesleyan ban on Women Preachers was lifted in 1910, it was the First World War which gave women the opportunity to preach that might not have occurred otherwise.

Jessie was not the only woman to take services in the Oxford area in the early part of the 20th Century. However most others preached either as auxiliaries, deaconess or, if local preachers, were related to a minister in the Circuit.

Jessie’s relatively humble status, from a rural Oxfordshire village, suggests that she might have had to work quite hard to be accepted and prove herself to be worthy of her call to preach. Her story is an example of a positive outcome from Hugh Price Hughes’s vision to establish churches and chapels in the villages around Oxford.