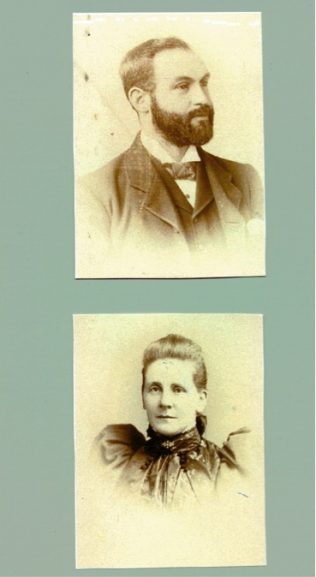 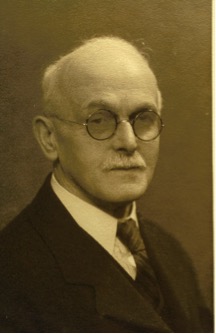 Salters’ Steamers are an Oxford institution, and the family’s boat-building business has been operating on the Thames since the middle of the nineteenth century.

The Salters came to Oxford in 1858, first building racing boats, and then college barges, paddle-steamers and pleasure boats, and by the end of the century the firm was operating a steamer service between Oxford and Kingston.

John Henry (1854-1930) , James Edward (1857-1936) and their younger brother George Stephen (1859-1950) were members of Wesley Memorial, and very committed Methodists. John and James were Local Preachers, and all three brothers served in a variety of offices in the Church, the Sunday School, the wider Oxford Circuit and the Oxford and District Free Church Council.

George and his wife Eleanor (Nellie) provided an open house on Sunday evenings, where members of the Chapel could congregate. Their home was described as, “a very social centre that linked university with town, opened doors to the magic of the Thames and boats and enabled Methodist people to foster a network of human contact”.

As well as establishing a successful family business, the family were also active in Oxford’s public life: the brothers John and James Salter were City councillors and magistrates and each served as Mayor.