John became involved with church through the Boys’ Brigade. His faith and financial experience led to a career with Oxfam. He is now a consultant and trainer for non-governmental organisations.

The familiarity of the  ‘BB’ helped John to settle when, as a child the family moved from Sheffield to the Black Country and then, when he was 13 to Worcester.

John’s work as an accountant and his growing interest in overseas work, prompted by the local church’s youth missionary association, eventually led to him being appointed to a financial management post at Oxfam in Oxford. Travelling around disaster areas and refugee camps as part of his work was both harrowing and humbling and profoundly affected his faith and attitude to life. Here John shares one of those experiences.

John finds both public worship, especially singing certain hymns and private silent retreats, which he undertakes every year, hugely beneficial to his spiritual life. The support of a small group has also been very important especially when facing big decisions which involve change. Here John describes how his house group helped him to decide to move from Oxfam into a financial management consultancy role. 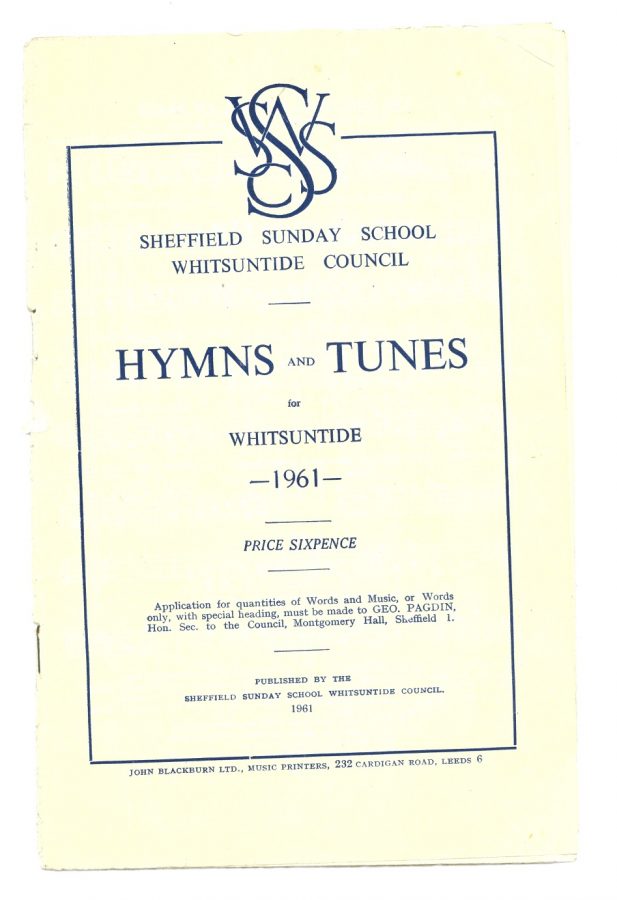