Pat West was born in 1938 and has early memories of going to church and sitting quietly through weekly services where she particularly enjoyed the singing.

In this extract, she talks about Sunday School, joining ‘Crusaders’ and one particularly memorable occasion when she heard Billy Graham preaching in London. She says, ‘That was when it hit me that I was a real believer’.

Pat’s early life was disrupted by war, and as a young child, she spent many nights sheltering underground during bombing raids over Croydon. Although this was a very worrying time, she says she always felt that, ‘The Lord was watching over us’.

Pat continued going to Crusaders until she was 16. Whilst on family holidays, she also went along to the CSSM, the Children’s Special Service Mission and recalls these times with great fondness. In this extract, she also talks about the prayers and grace she used to say every day and making a decision about confirmation.

After leaving school, Pat worked in a department store and later got a job at Lloyds Bank. In 1958 she married Bill and they had two sons. Pat first went to Methodist services when visiting her mother on the Isle of Wight. The family later moved to Oxford and Pat’s mother came to live near them. In this extract, Pat explains how she first got involved with Wesley Memorial.

Pat’s husband Bill lived with dementia for several years, and sadly passed away in March 2020. This interview was recorded before his death and in this extract, Pat talks very movingly about how her faith helped her deal with the situation. ‘Every night’, she says, ‘I ask God for help because I do need it’. 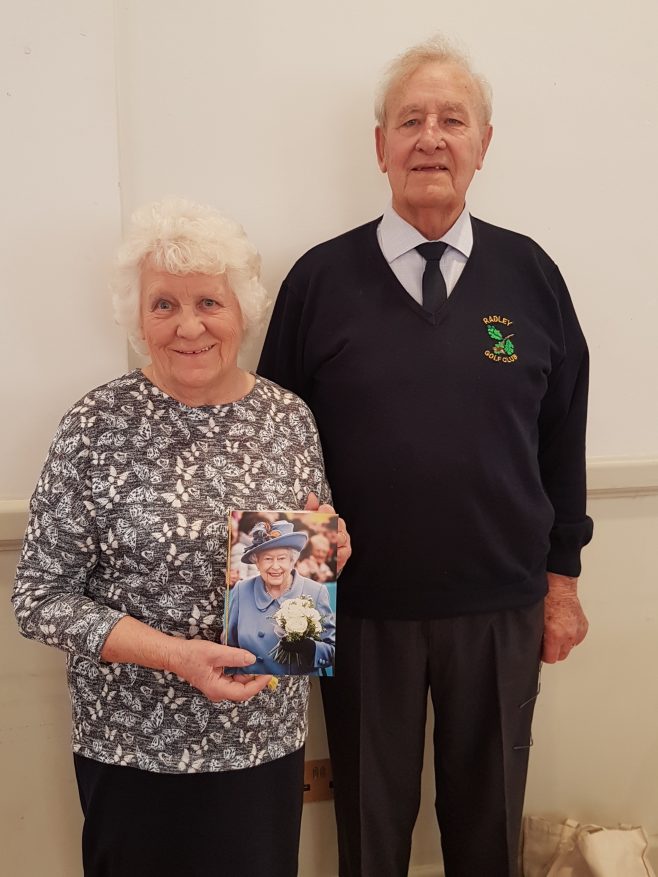