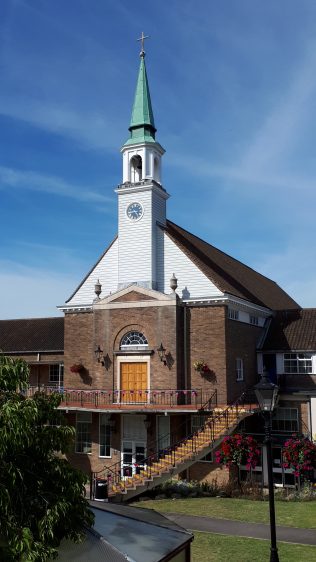 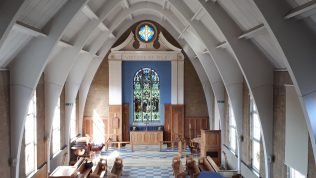 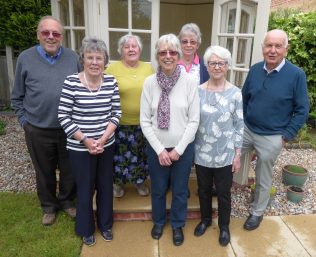 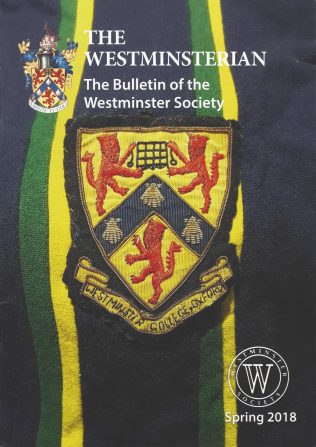 In 1959 Westminster College moved to a purpose built campus at Harcourt Hill to the west of Oxford. Almost immediately the capacity of the campus was increased to accommodate women students. The College was officially opened on the 21st May 1960.

The contractors Marshall Andrew and Co Ltd presented a photo album to the College on this occasion. View this album on Flikr.

The style of the campus combined the Oxford quad with a New England ‘look’.

Many thousands of students and hundreds of staff studied and worked at the College for the 41 years it operated in Oxford as a separate entity.

Student and staff alumni keep in touch with each other via the Westminster Society, annual reunions in September, the magazine “Westminsterian” and through informal networks.

In 2019 the University celebrated 60 years of student life on the site.