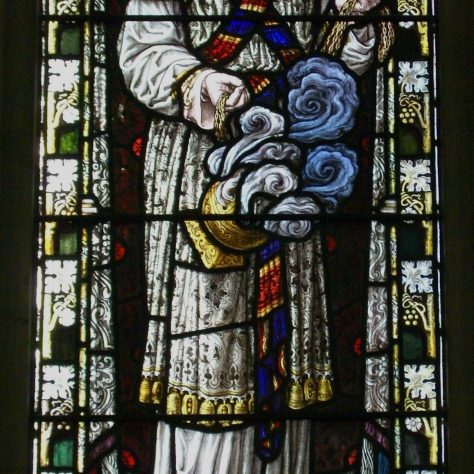 Zechariah - a faithful servant in the temple
WMC 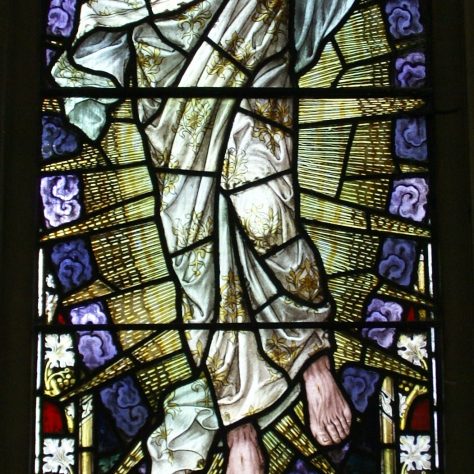 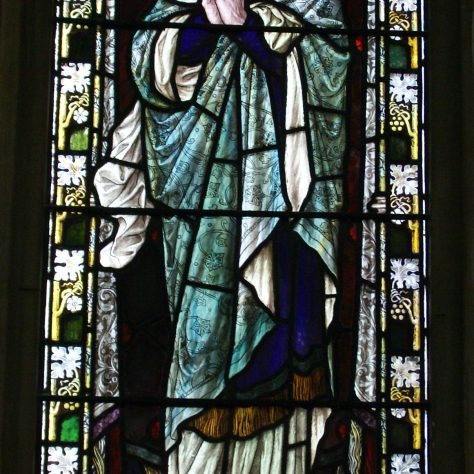 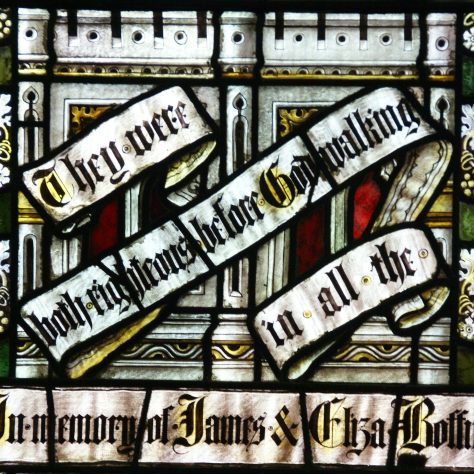 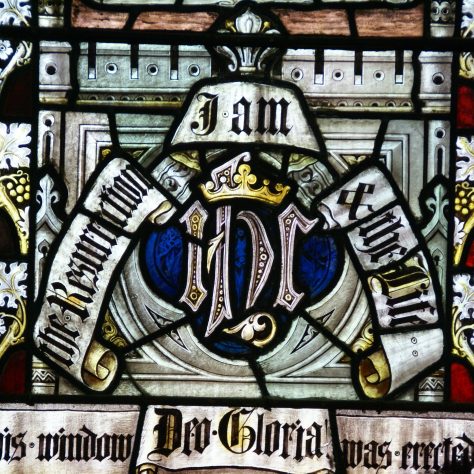 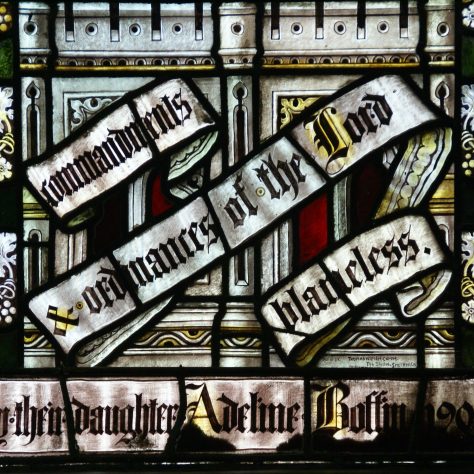 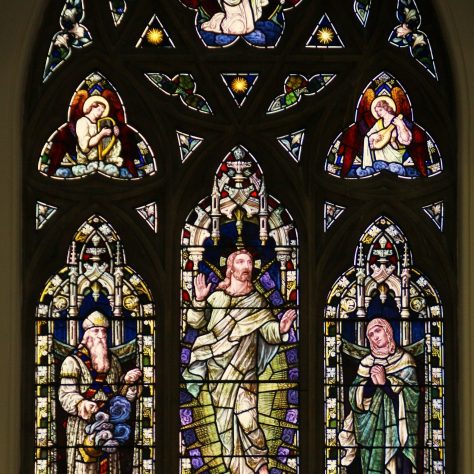 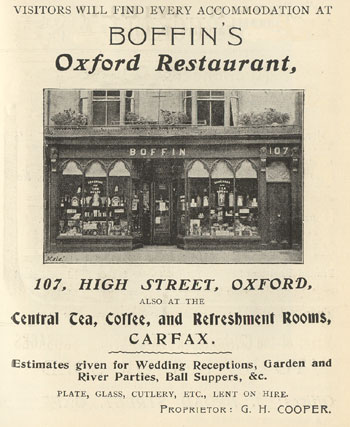 Featuring the faithful biblical couple, Zachariah and Elizabeth, this window was given by Adeline Boffin in memory of her parents.

Who were the Boffins?

Adeline was the fifth child of James and Eliza Boffin. The Boffins ran a successful confectionary firm in Oxford and were members of Wesley Memorial Church. Adeline was born in 1856. She did not marry and stayed at home to take care of her parents.
Her mother died in 1890 and her father in 1900.

Adeline died aged 50, in 1906, and having been given permission already by the church, gave  instructions to her executors in her will that a window should be installed in memory of her parents.

Who were Zechariah and Elizabeth?

Zechariah and Elizabeth were an upright and devout couple in first century Jerusalem. Zechariah served as a priest in the temple. The couple were childless until, in old age, Zechariah had a vision of an angel in the temple telling him that Elizabeth would give birth to a son whom they should name John.

Elizabeth was a cousin of Mary, who was to be the mother of Jesus. It was when Mary came to visit her with news that she too was expecting a baby, that Elizabeth began to feel the baby move in her womb. Elizabeth’s son John was known as John the Baptist.

What can you see in the window?

Zechariah is on the left holding the incense burner – a sign of his priestly role. He has come out of the temple stunned and struck dumb by the angel’s news. Elizabeth on the right is praying. What do you think she is praying for? Christ can be seen in the centre, rising from the tomb, decorated with the words, “I am the resurrection and the life.”

“They were both righteous before God, walking in all the commandments and ordinances of the Lord, blameless”. This description is taken from the story of the birth of John the Baptist in Luke chapter 1, but perhaps Adeline felt the same could also be said of her own parents.

“In memory of James and Eliza Boffin this window was erected by their daughter Adeline Boffin 1906.”

Who made the window?

The window was designed and manufactured by Camm & Co. of Smethwick, near Birmingham. [Notes from the company archive confirm the design to be of Zechariah and Elizabeth, not Simeon and Anna, as has sometimes been recorded.]