John was born in Essex in 1927 but as a Methodist minister’s son his childhood years were spent in a variety of locations both in India and Britain. He followed an academic career and is a highly regarded authority on Methodism.

He completed his schooling at Kingswood Methodist School in Bath, going home in the holidays to wherever his parents were living at the time. National service saw him exposed to the ruins and horrors of Germany immediately after the end of the War.

John took his undergraduate degree and PhD at Cambridge and subsequently became a tutor and reader in history at Jesus College, Oxford. Now an Emeritus Fellow, he is still interested in ongoing research into the eighteenth century and Methodism in particular.

John gives a brief overview of his early years and tells us a little about his paternal grandfather.

John describes how a friend from Cambridge invited him to join a certain pub group when he moved to Oxford.

John describes how wild spaces and the outdoor life have always been important to him.

John enjoys worship and fellowship at his College Chapel and at Wesley Memorial. Here he reflects on Wesley Memorial as a building and on worship in general.

John concludes by describing his ongoing fascination with John Wesley and his approach to historical research. 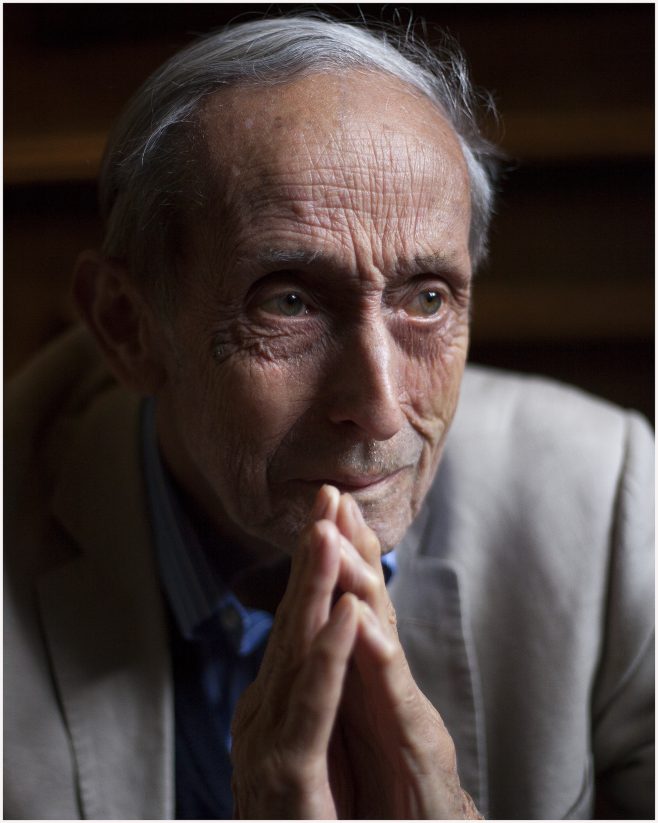 John Walsh in 2017. Many thanks to Ander McIntyre for allowing the use of this image. 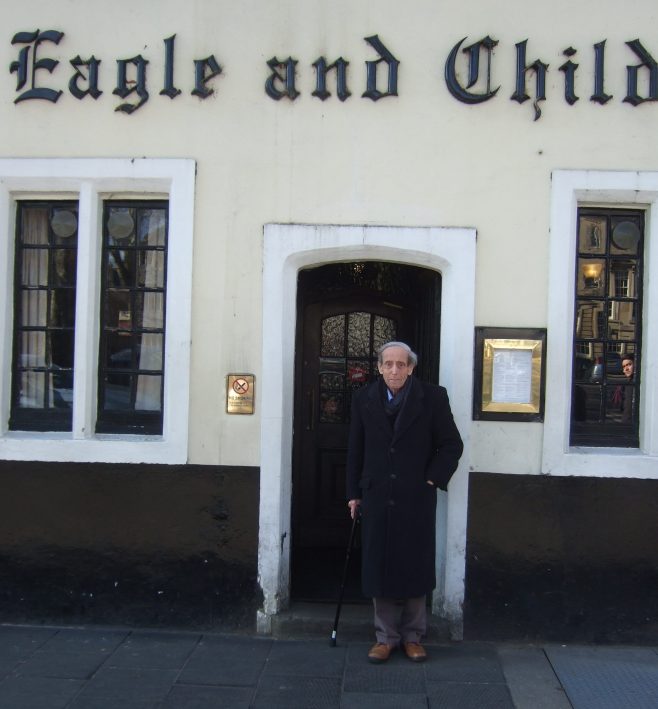 Home of the Inklings

Comments about this page