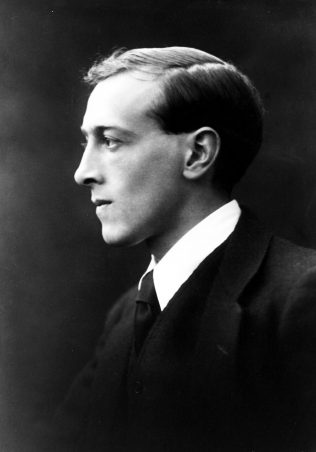 Minutes before Arthur’s death his platoon sergeant heard someone exclaim: ‘What a man! I would follow him anywhere!’

Born into a wealthy family

Arthur George Heath* was born in Hackney, London, in 1887. His father had been a solicitor’s general clerk in 1871, and by 1901 he was Assistant Principal Clerk in the Inland Revenue. The family seems to have inherited significant money from both sides.

Arthur began studying at New College in 1905 and graduated First Class. He travelled for a year in France and Germany before settling as a Classics tutor and philosophy lecturer at New College. He continued to be an active member of the Methodist students’ society (which later became the John Wesley Society). In 1914 he won the Green Moral Philosophy Prize.

Arthur enlisted as soon as war broke out, joining the newly formed 6th Battalion of the Queens Own (Royal West Kent Regiment) as a Second Lieutenant. This unit landed in Boulogne in June 1915, entering front-line trenches and suffering significant losses within weeks: these may have prompted Arthur’s promotion to Lieutenant. Despite being diagnosed with blood poisoning shortly after landing, Arthur was at the front in July, when he received a scalp wound.

On 8 October Arthur’s Division was on the Loos front, and repelled a heavy German infantry attack. He is recorded as having died that day, his 28th birthday, although his body could not be recovered. Minutes before his death his platoon sergeant heard someone exclaim: ‘What a man! I would follow him anywhere!’. His probate amounted to almost £1,000. He is remembered on the Loos memorial and ‘Letters of Arthur George Heath’ were published.

* Believed to be ‘Arthur E. Heath’ listed on the memorial